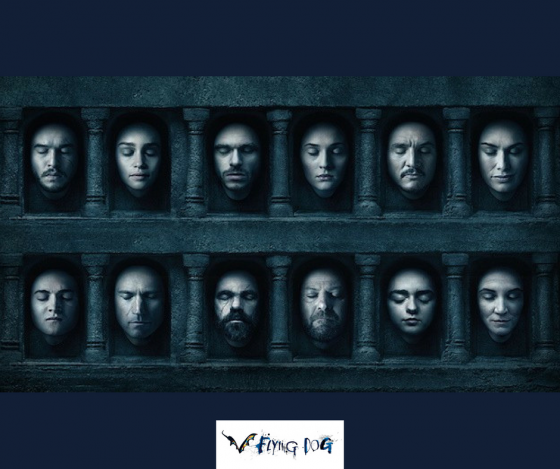 Hailing from Detroit, Michigan, this legendary vocal group were one of Motown’s big hit-makers in the 60’s and 70’s. They scored another top 10 hit in 1966 with this energetic song about fading love.

You’re likely to find the Shadow artist’s band in one of Arya Stark’s handbags. Though his version was included on what was technically a solo album, the band’s members all make an appearance.