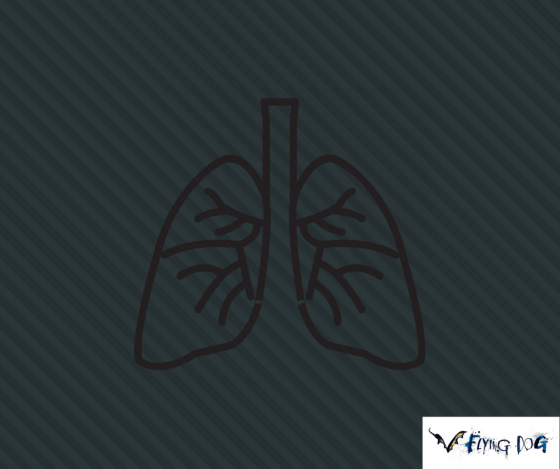 The original artist was a deep and poetic folk singer-songwriter, influential to many and covered often. In fact, Willie Nelson and Merle Haggard once scored a number 1 hit with their version of one of his songs. He has trouble breathing in this dark and bluesy ballad.

The Shadow is performed by two sisters, both of whom have had long and successful solo careers. Last week they released their first album together, made up of mostly covers. No stranger to performing others’ songs, the elder of the two sisters released a Dusty Springfield tribute album in 2008.