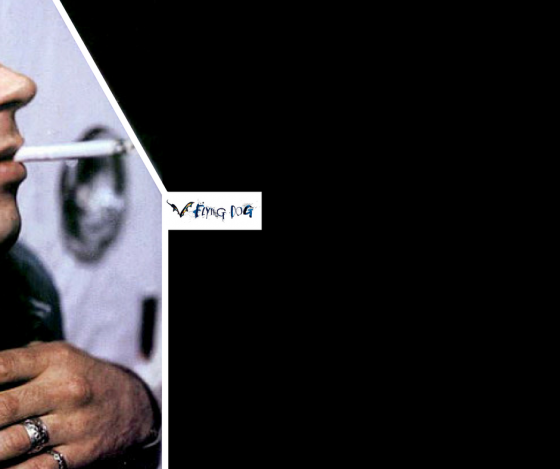 The original artist has been known to do a shadow or two himself. In fact, a couple years ago he released a track for track cover of a certain hit record by a certain country-turned-pop star.

In this song, included on his debut solo album in 2000, he examines youth, and how one might cope with depression.

The Shadow band are a Brooklyn-based alt-country rock band. Despite their band name, they’re probably not out to ruin Christmas.