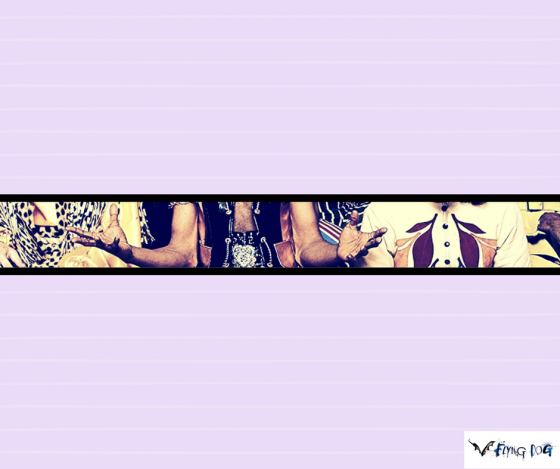 The original band performed this song 48 years ago today as one of the acts on the second day of Woodstock. The Shadow artist, despite only releasing one studio album during his short lifetime, is a legendary singer-songwriter, whose cover of a Leonard Cohen classic became one of his most well-known recordings.

If only we could learn to live by the words of this 1968 single – to live together, accept each other and embrace our differences – we’d be a much happier and peaceful society.