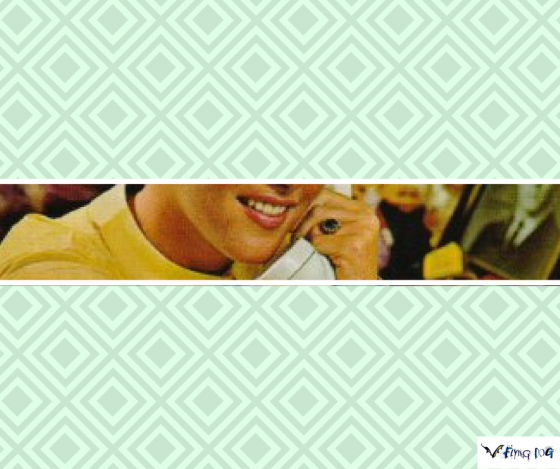 If you were a fan of the Batman television series in the 60’s, you may have recognized the original artist as “Pussycat,” one of Catwoman’s minions.  Her most well-known recording became the first big hit for producer Quincy Jones.

She suspects her lover’s been unfaithful in this 1964 single.

The Shadow band are known for their smart and quirky brand of pop rock, and have released a number of children’s albums over the years. They gained a wider audience in 2000 when one of their songs was used as the theme-song to a popular sitcom.