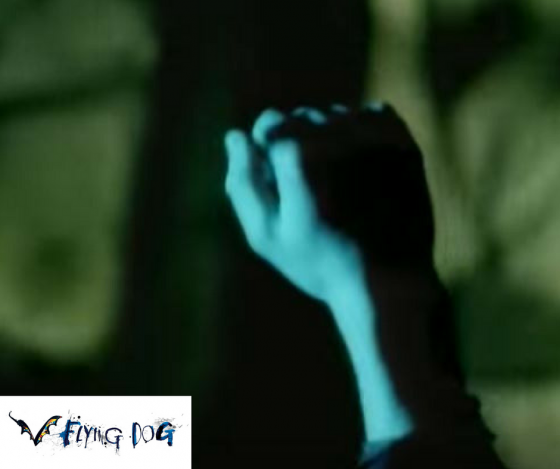 The original band are an Irish group who had most of their success in the 90’s with a few hit singles, but those songs and melodies have lingered over the years. This was their debut single, released nearly 25 years ago today.

The man behind the Shadow band has been known to be a bit of a sleepy head, and so it only makes sense that he’d choose to cover this song.