The War on Drugs perform “Pain” on Jimmy Kimmel

Philly’s The War on Drugs visited the WTMD studios recently to chat with Galler and play a few songs. Two of those songs were from their new album – one being “Holding On,” a song we were already familiar with, and the other, an as-of-yet unreleased song called “Pain,” and fans all over the world were clearly loving it. Now, they’ve officially released “Pain” as a single, and last night, they performed it on Jimmy Kimmel Live.

A Deeper Understanding comes out August 25th on Atlantic. Watch the band’s full WTMD session below. 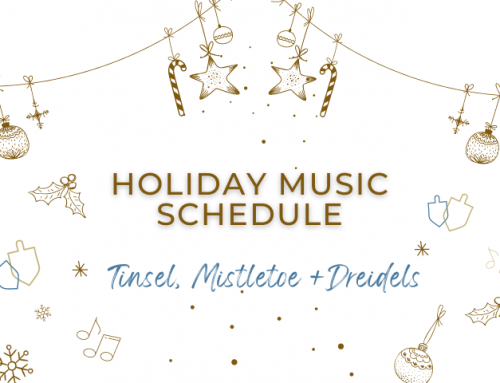 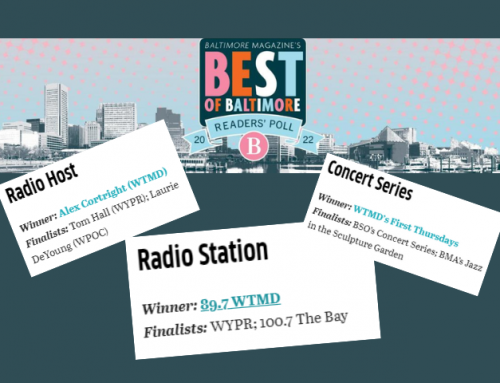 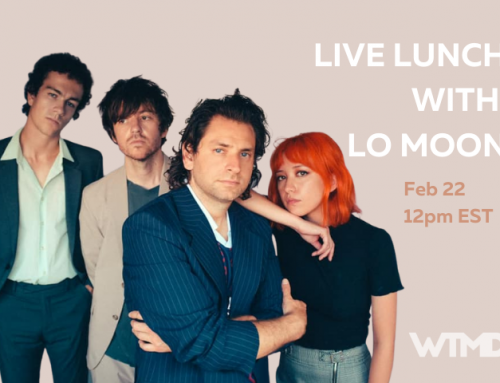 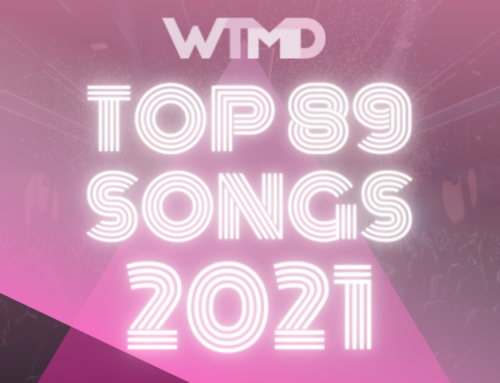