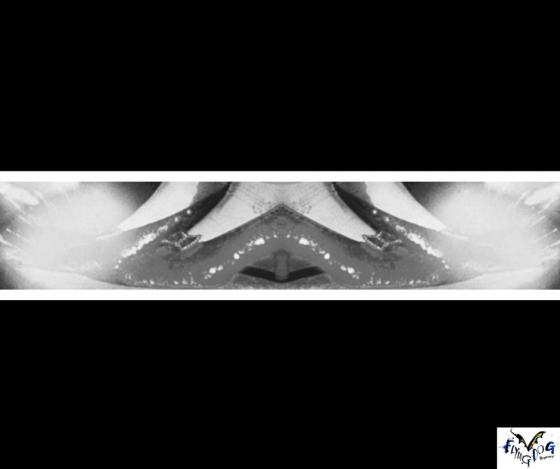 The original band, who often go by their initials, are a symphonic pop group who became known in the 70’s for their progressive arrangements and catchy melodies. Speaking of which, you might have this problem after listening to their music, even if it’s a slower ballad like this song, which became a top 10 hit in 1974.

The Shadow act is a Seattle based artist who is able to move objects with his mind, or at least he’d like you to think so.