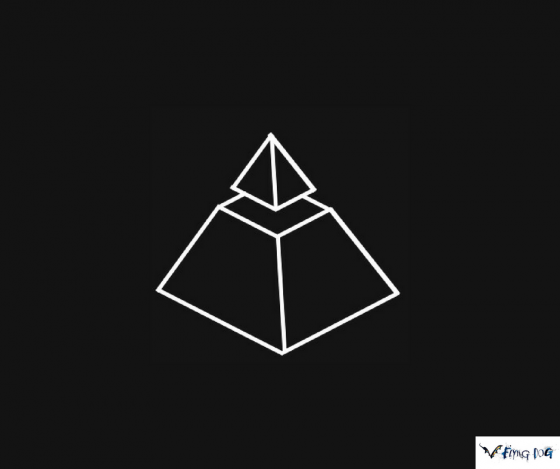 The original band are more robot than human. For this hit song, they linked up with a nerdy singer and producer, as well as a legendary disco-funk guitarist who you could describe as being quite chic.

The Shadow act are an up-and-coming English band, known for their dark and ethereal indie-folk sound. They aren’t your sister or your mother.