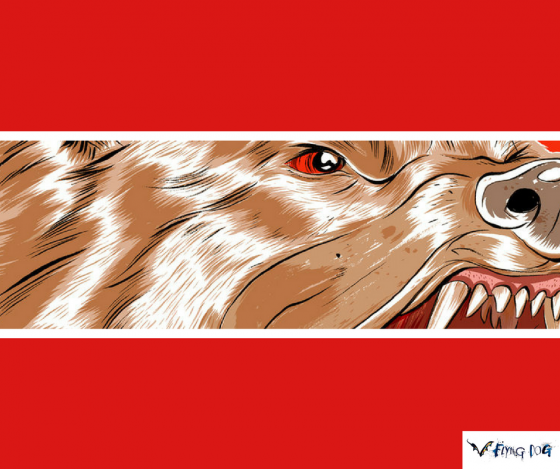 The original band are a group of blues rockin’ legends from London who are still tearing it up over half a century into their career. This song served as the opening track to their 1969 album, and the next year their tour documentary was also given this name. As long as you’ve got a roof over your head, you should be able to solve this one.

Aim for the bullseye as you figure out the name of this Baltimore-based Shadow band, who you might find flying down a particular city street – the location of a popular market.