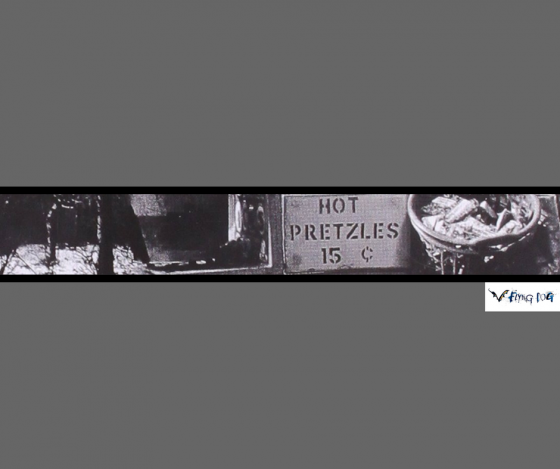 Built around the musical partnership of two musicians – neither of whom is the band’s namesake – the original band released a number of platinum selling albums throughout the 70’s and 80’s with their unique fusion of jazz, pop, rock and r&b.  Even if you’ve heard this song many times, you still might not know what a squonk is.

The Shadow band – one of the two bands formed from the ashes of an earlier alt-country rock band – once teamed up with an iconic folk rocker to pay tribute to Woody Guthrie.