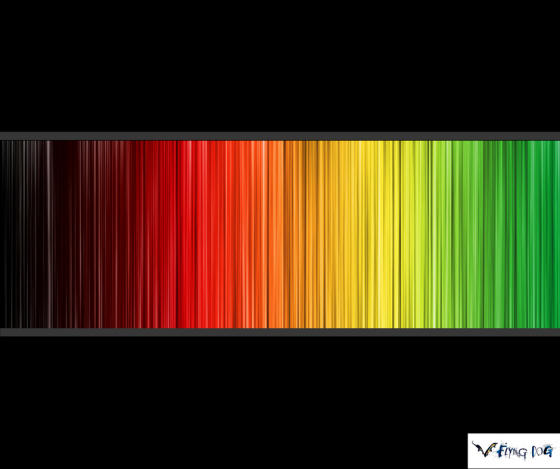 The original artist was the first musician from his small country to achieve
international stardom. His music gave voice to the day to day struggles of
that country.

The Shadow band blended elements of the original artists sound along with
punk, ska and hip hop. They became a mainstream success in the mid
90’s.

Both the original artist and lead singer of the Shadow band passed away
very young. One in his 30’s the other in his 20’s.