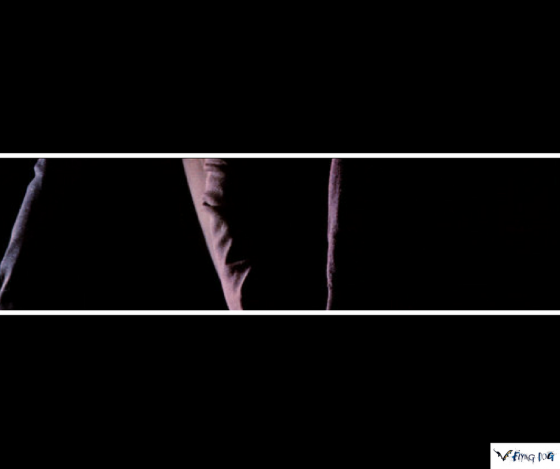 The original band, fronted by a former Playboy Bunny, formed in New York City in the 70’s and performed regularly at CBGB. They were soon topping the charts with a number of hit singles.

Don’t confuse this song with the opening track to a classic Pink Floyd concept album.

The Shadow band was formed in the early 90’s by the former frontman of another galactic indie rock band. You might refer to him as the man in the moon.