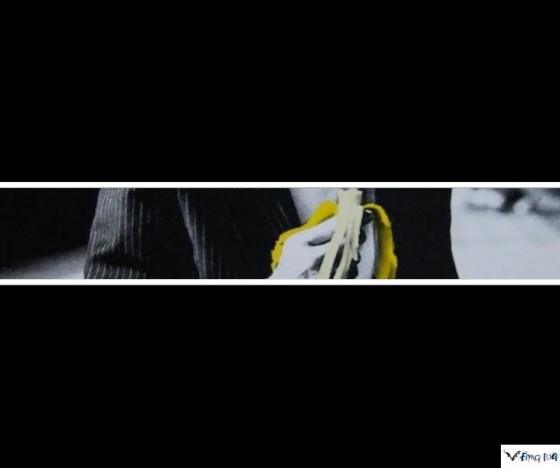 The original artist was a great Canadian singer-songwriter and poet, hailed as one of the greatest lyricists of all time. One of his most well-known songs was made more famous when covered by John Cale, and later Jeff Buckley.

This song, released a few years after that one, has also been covered several times over the years, and it may or may not be the case when it comes to solving this Shadow.

The Shadow artists – each an iconic singer-songwriter on their own – have known each other for a long time, and were even once romantically involved. Her blue eyes were the inspiration behind the opening track to his band’s debut album in 1969. Now in their 70’s, the two have teamed up for their first recordings together, which will be included on a new album in September.