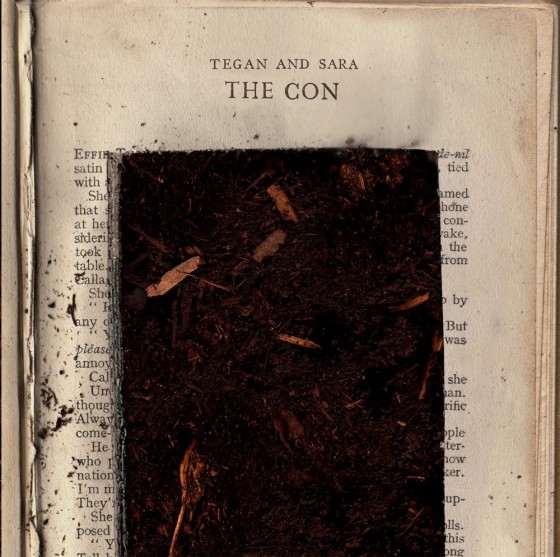 Album artwork for Tegan and Sara’s breakout 2007 album, The Con.

Canadian indie pop darlings, Tegan and Sara, released their 5th studio album, The Con 10 years ago today. To celebrate the anniversary of this career launching album, the twin Quin sisters have announced the upcoming release of The Con X: Covers, which will feature 14 artists covering each of the 14 tracks.

This album was an important one for the duo, not just because it turned a generation of young music lovers onto their equally infectious and authentic indie rock (getting “Back In Your Head” stuck in our collective head for the first time), but it was a deeply personal album for them as well. “In a way, we’re at the hallway point of our lives,” they said in a message on their website. “’Halfway to death’ as our Dad ominously told us on his 35th birthday. This was also the kind of existential number-crunching we were doing during our 26th year on earth in 2007, and The Con was born from that experiential panic.”

While they have yet to share any music or announce who the guest artists will be, the pair have given a release date of October 13th on Warner Bros., and the label will be donating proceeds to The Tegan and Sara Foundation, which supports the LGBTQ community.