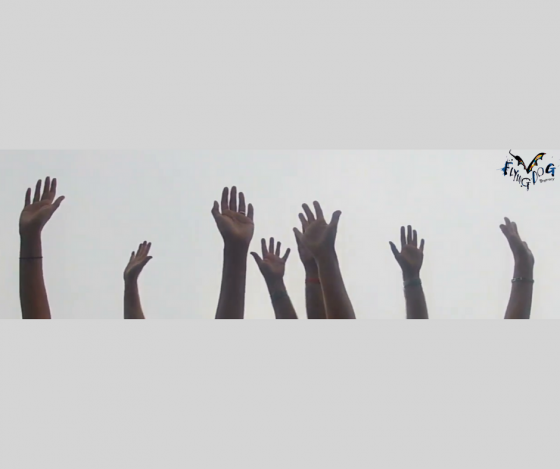 This 1975 disco hit gave this Dayton funk band an adrenaline pumping ride to the top of the charts. They’d found themselves there once before when another single of theirs caught fire the year prior.

The Shadow band are led by a great musician who’s mission it is to keep the sacred steel tradition alive. He’s done a good job of that with his band, which includes two of his cousins.