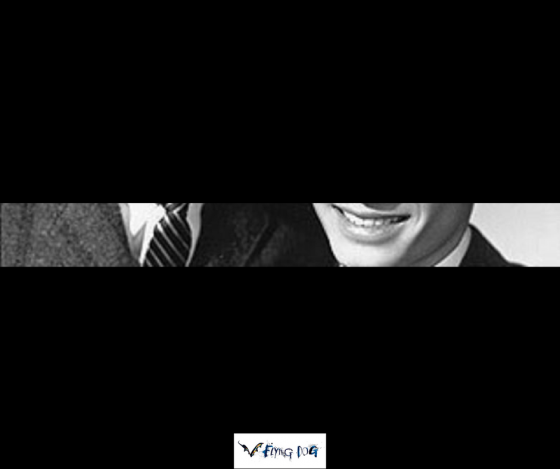 This harmonizing sibling duo were one of the most influential and successful pop acts of the 50’s and 60’s, scoring more hits than they could dream of, even if it was all they had to do.

If it had been written by Michael Stipe, this one would go out to the person it was written about.

The Shadow artist also plays alongside her brother in a 5 cent bluegrass band. She’s joined on this recording by a talented singer-songwriter and pianist who was feeling like a criminal in the mid 90’s.