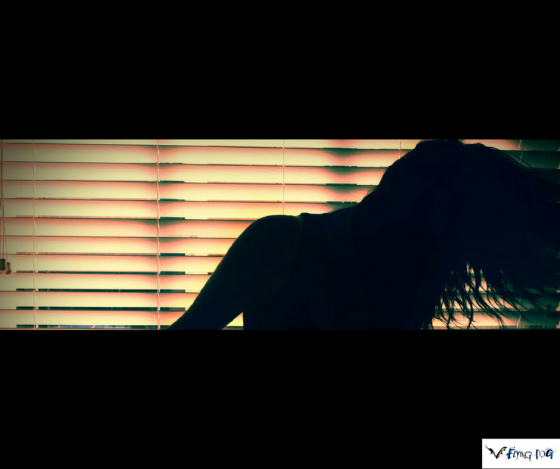 The original and cover artists are both New Jersey natives.

The original artist’s early bands included; Steel Mill and Dr. Zoom and the Cosmic Boom. His fist album release in 1973 went virtually unnoticed, although another band turned one of the album’s songs into a number one hit four years later.

Music writers have called our cover artist a blend of Roy Orbison, Loretta Lynn and Jenny Lewis. Her first band translated to “Several Umbrellas” and her next band encompassed the ocean.