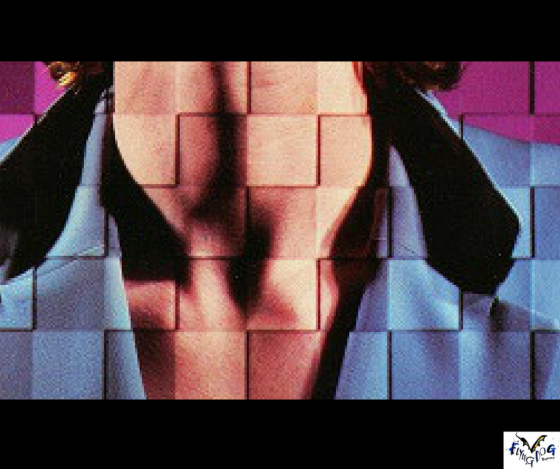 This hauntingly romantic song from an 80’s era new wave band whose name brings to mind some trippy outerwear, references something that is inside all of us and manifests itself in our afterlife.
Today’s cover artist, who’ll be performing at tonight’s First Thursday Concert, finds this song to be spiritual and romantic and gives him a bit of a shiver. It is also one of five songs that he wishes he had written.
The 5 O’Clock Shadow is presented by Flying Dog Brewery.
By Galler|2017-07-06T12:24:05-04:00July 6th, 2017|Categories: 5 O'Clock Shadow|