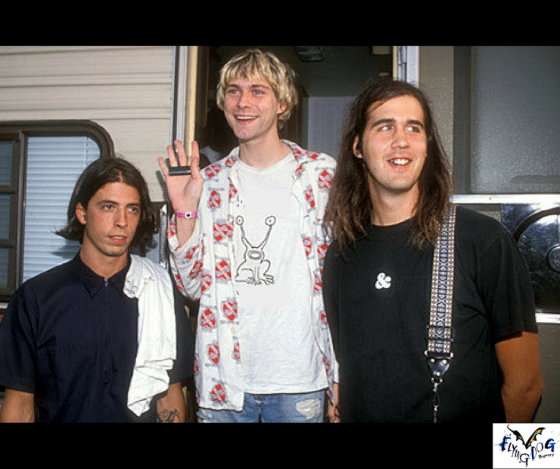 You may have seen pictures of Kurt Cobain rocking a white T-shirt with this artist’s name and album artwork on it. An outsider who has long suffered from mental illness, he became well-known for his prolific output of mostly lo-fi, cassette tape recordings of original pop songs. You can bask in the glow of this sad-yet-hopeful tune, included on his 2nd collection in 1982.

The Shadow band are a Boston-based pop-rock group who met and formed as freshman at Tufts University in the early 90’s.  If you’re not careful, you’ll feel the wrath of their one man wrecking machine.