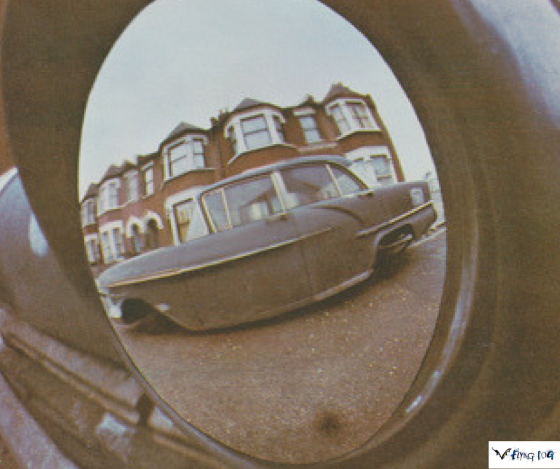 The original band are a legendary Irish band who still tour on occasion. Although the boys might be back in town someday, their original frontman passed away over 30 years ago. He expressed regret in hindsight of his old ways in this sorrowful love ballad, included on the band’s debut album in 1971.

The Shadow band are a duo made up of two well-known solo artists. One of them plays with a few pharmacist friends of his, and the other used to look forward to Tuesdays.