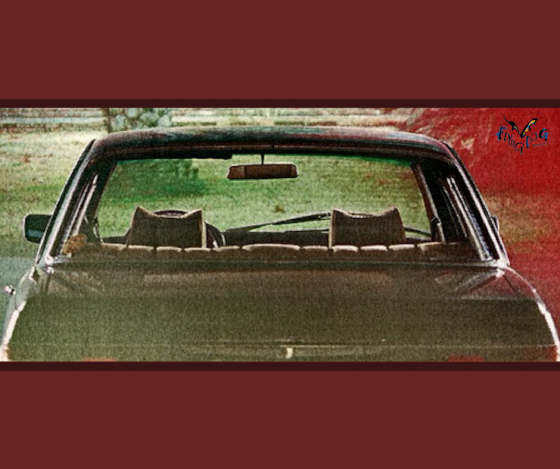 The original band are a famous Canadian ensemble, known to pack arenas with their anthemic indie-rock sound. Each member, including the frontman, his wife and younger brother, play multiple instruments and often switch during shows. They recently announced their first new album in 4 years.

If we’re talking about the weekend, then this song – included on their 2010 album – is most definitely on point.

The Shadow band are an English synth-pop duo who ruled the world in 1985 when a couple of their songs soared to the top of the charts. They’ll be in DC with another chart-topping pop duo in a few days.