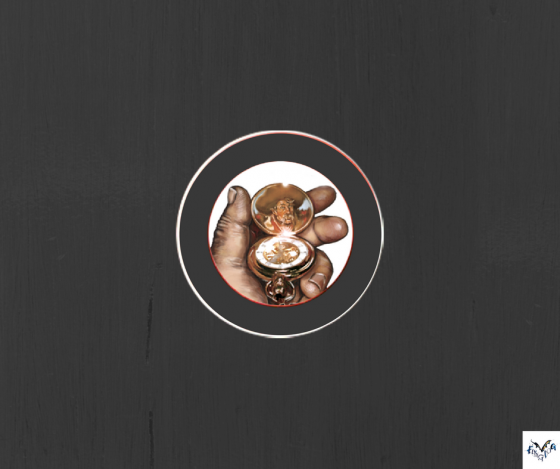 This Ohio-based, soft country-rock band released several top-40 albums in the 70’s, and if you ever owned one, you’d likely associate them with an old lonesome cowboy named “Sad Luke.” As for the song… think Winehouse, Mann, Helm.

A certain song by The Shadow band might come to mind when it’s raining in Baltimore, and although he moved away at a young age, their frontman was actually born here himself.