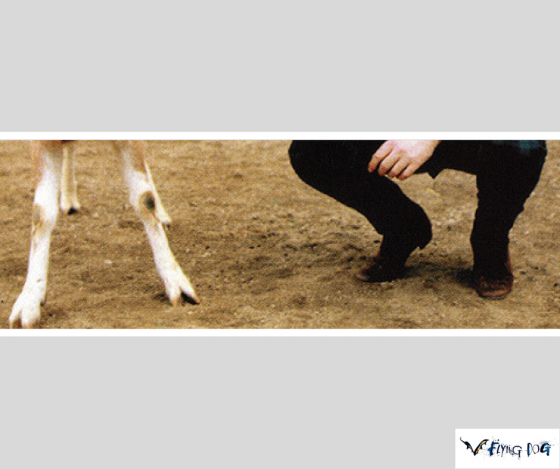 The original band are led by a rather eccentric singer-songwriter and composer who became known in the 60’s for his unconventional approach to recording and arranging pop music, his mastery of melody, and use of lush, complex harmonies. In this song, included on their 1966 masterpiece, he wonders why his love would keep coming back after everything he’s done.

The Shadow artist had a UK hit with a Billy Bragg cover in 1984, and is often heard around the holidays in a Pogues collaboration.  She died tragically, and heroically, while saving her son’s life in a boating accident in 2000.