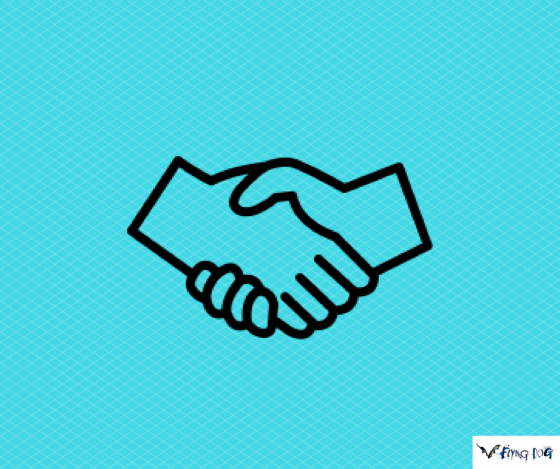 The original artist, who happened to celebrate a big birthday yesterday, on Father’s Day, was actually named after his dad, James, but you would never call him that. It was his father who taught him the friendly phrase in this song, included on his 1989 solo album.

The Shadow band are a Swedish trio, well-known for their catchy indie-pop sound. One of the members has produced records for Chrissie Hynde, Lykke Li, and many others.