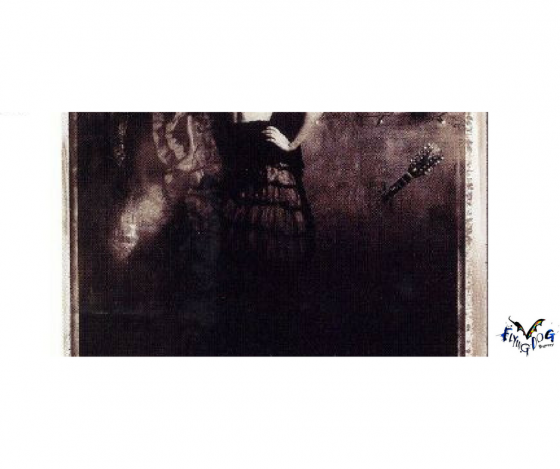 This Boston band were one of the most influential alt-rock bands of the late 80’s and early 90’s, and continue to tour and release music to this day, although it’s with a new bassist. Kurt Cobain was once quoted as saying he was “basically trying to rip off [this band]” when he wrote “Smells Like Teen Spirit.”

This was the band’s debut single, and although it remains a fan favorite, it never got quite as big as the name would suggest.

The Shadow band, perhaps even more well-known for their viral videos than their music, are one of the bands playing today a Firefly Music Festival in Dover.