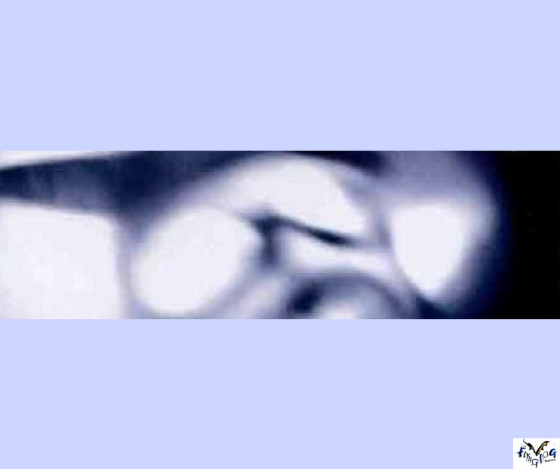 This eccentric, gravelly voiced singer-songwriter and actor has been covered many times, several of which were for the theme song to an acclaimed Baltimore-based television drama.

Speaking of actors, this particular song is written from the point of view of someone who plans on driving all night to try and become one. It was included on his 1992 album.

The Shadow band has had a number of different drummers in the past, one of them being Dave Grohl. Their frontman plays drums in another band, who happen to have a penchant for death metal.