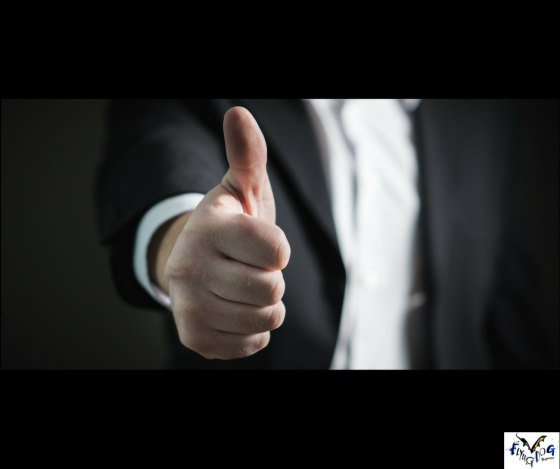 The original artist may have turned 85 years this year, but this Country Music Hall of Famer isn’t slowing down.  Last year she followed up her 2004 Jack White collab with the release of her 40th studio album, and in a couple months, she’ll be releasing another.

Though this song is about a relationship falling apart due to another’s good fortune, it could sum up this musician’s career by title alone.

The Shadow artist – a prolific English singer-songwriter – was banned from performing on Saturday Night Live in the 70’s after launching into a song he’d been forbidden to play; a stunt which, in the end, helped his career by making him more of an attraction.