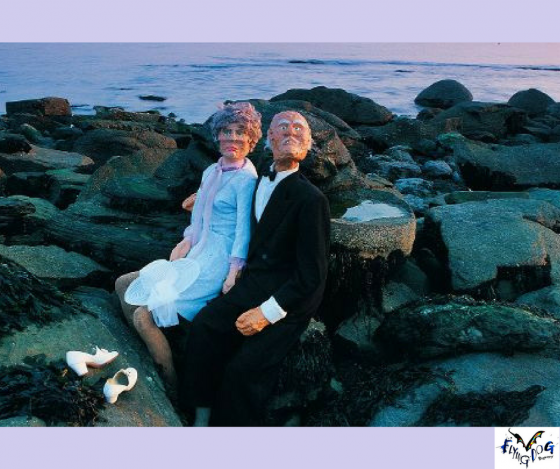 Similarly to bands like Big Star and The Velvet Underground, the original band didn’t sell all that many records during their time together, but their influence has been far reaching, particularly the jangly, melodic, neo-psychedelic sounds of the 1980 album from which this rather destructive song comes. Their frontman has since gone on to release many albums, both on his own, and backed by groups of Egyptians and Venusians.

The Shadow band were a group of alt-country rockers who split in the mid-90’s, resulting in two new bands, both of whom continue to tour and release music. One of those new bands has their own music festival, which happens to be coming up next week in Massachusetts.