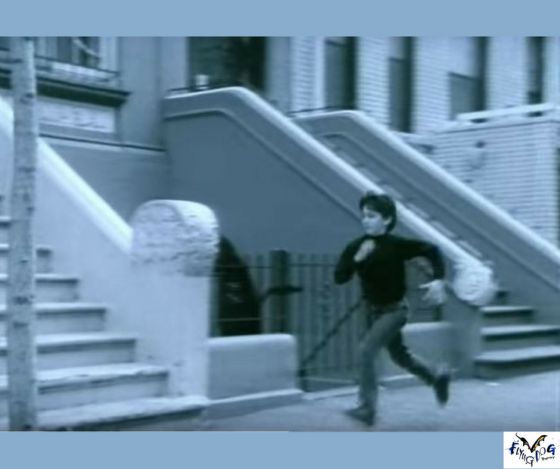 You could say the original artist is a bit left of center. She had a great deal of success in the 80’s and 90’s with a number of alternative-folk hits, including a song about one of her favorite places to eat.

That song was included on the same 1987 album as this one, which is written from the point of view of an abused child. It remains her highest-charting single.

The sweet and sour Shadow band were another popular 90’s act, and scored their first big hit about 3 years after the release of this Shadow, with another cover – that of a popular Simon & Garfunkel song.