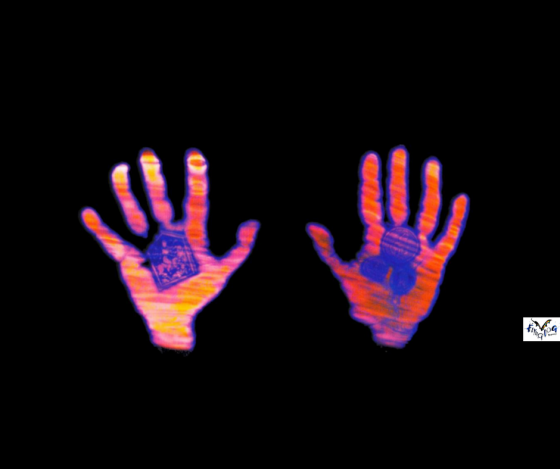 The original artist may not have been one of the lead songwriters in his fabulous four-piece but he contributed plenty of all-time classics to their repertoire. He was responsible for bringing Indian instrumentation into their music, having been trained on sitar by the great Ravi Shankar, and was the first one of them to release an album on his own.  He yearns to make the world a better place in this well-known song, which became his second number 1 hit as a solo artist in May of 1973.

The Shadow artist can sometimes be found hanging out with criminals, though they’ll never admit their guilt.