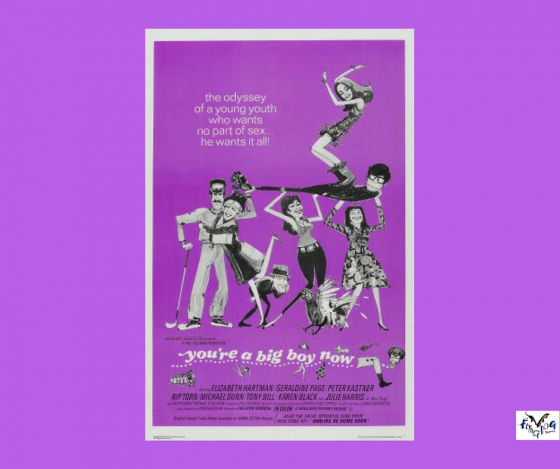 The original band might’ve had you believing in magic with a string of pop, rock and folk hits in the 60’s. This song – which will resonate more with those who have spent long periods of time away from their loved ones – was written for the soundtrack to the 1966 Francis Ford Coppola film, You’re A Big Boy Now.

The Shadow band are led by a husband-wife power-duo. One of them became an official member of The Allman Brothers Band in the late 90’s.