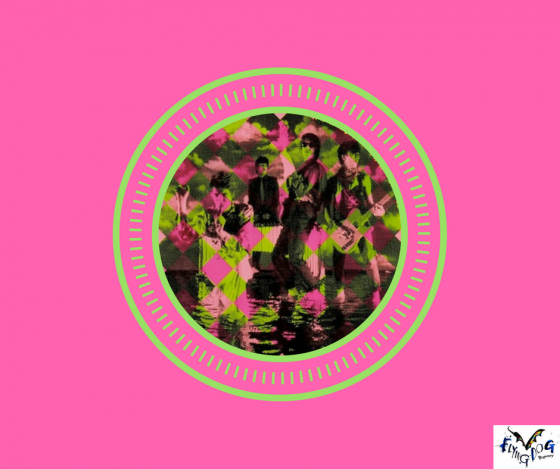 The original band got a major boost in popularity when John Hughes named one of his teen-movie classics after one of their songs. This is another one of their big hits, and features marimba playing by Todd Rundgren, who produced the album.

The Shadow band are a robe-wearing, choir-like indie-rock ensemble, which helped launch the career of Annie Clark, who would go on to release music as St. Vincent.