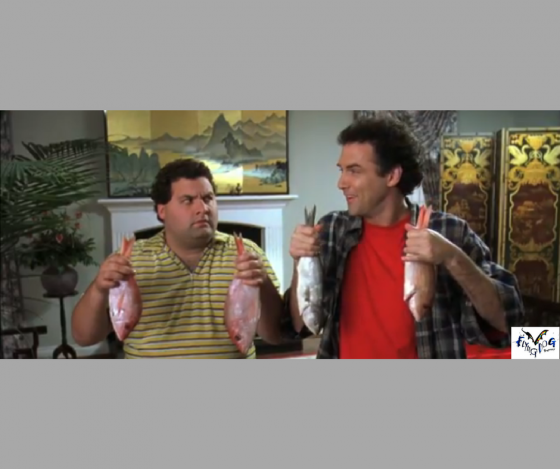 The original act are an iconic, genre-fusing rock band led by two core members, neither of whom are the band’s namesake. Rather, the band named themselves after a certain kind of adult toy from a favorite William S. Burroughs novel of theirs.

You’d be a fool to do this for somebody, but you might be able to pay Norm McDonald and Artie Lange to do it for you.

The Shadow act are a sibling group who scored a bunch of hits throughout the 70’s and 80’s, one of which made it impossible for them to hide their excitement.