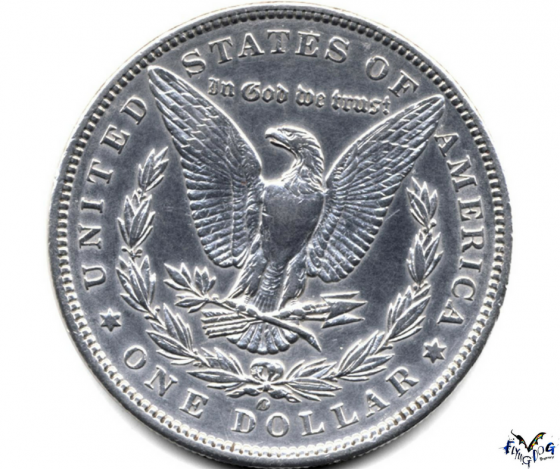 The original act were a pioneering southern rock band who formed in the late 60’s and were soon met with great success, and great tragedy, losing two of their original members early on in separate motorcycle accidents. We remember their legendary singer and keyboardist – the younger of the two siblings – who passed away on Saturday.

Shadow act one is a soul band, led by a remarkable frontwoman who passed away late last year. Though she’d been singing her whole life, her music career didn’t take off until she was in her 40’s.

Shadow act two was a masterful interpreter of song, well-known for his soulful covers, like that of a popular Beatles song he performed at Woodstock in ’69.