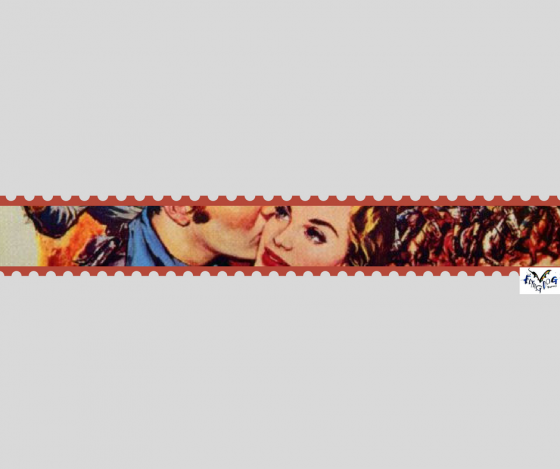 We’re all on a first name basis with the original artist, but you can just call him The King. He performed this 1956 hit on the Ed Sullivan Show prior to the release of the film of the same name – in which he starred.

The Shadow artist was a Spider from Mars and a Hoople among other things. He made his version of the song the opening track to his debut solo album in 1974.