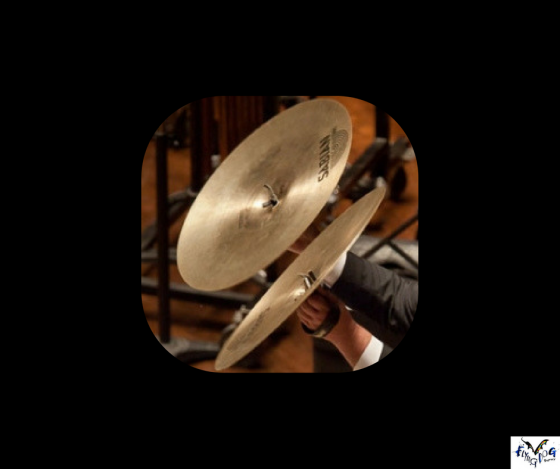 The original act are an English pop rock band who were most successful in the late 80’s. Although you could call them simple, unsophisticated or even archaic, they made a big impact in 1988 when they smashed through the UK and US charts with this 1988 hit, which you may have heard more recently in the trailer for Cars 2.

Though the Shadow band’s name makes them sound like a duo, this Scottish group consists of seven members and centers on the songwriting of one musician, who despite sharing a last name, is not at all related to a billionaire media mogul.