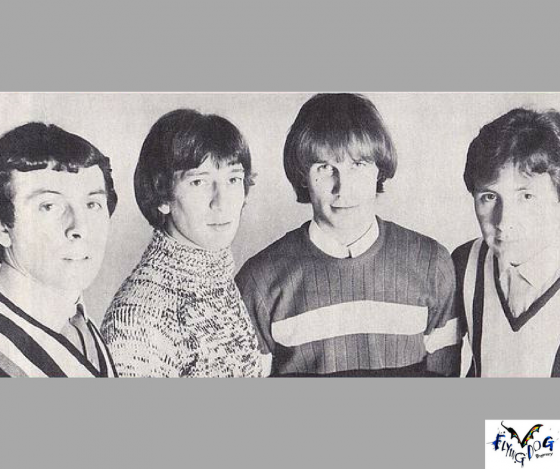 This group of cave-dwelling Englishmen paved the way for future generations of punk rockers with a wild, high-energy, 1966 hit of theirs. This song became a lesser hit for them that same year, and shows off their poppier, more romantic side.

The Shadow artist is a Columbia, MD native, and in addition to his production work, he’s also well known for being a member of a popular indie-rock band who you may have heard on TV or the Radio.