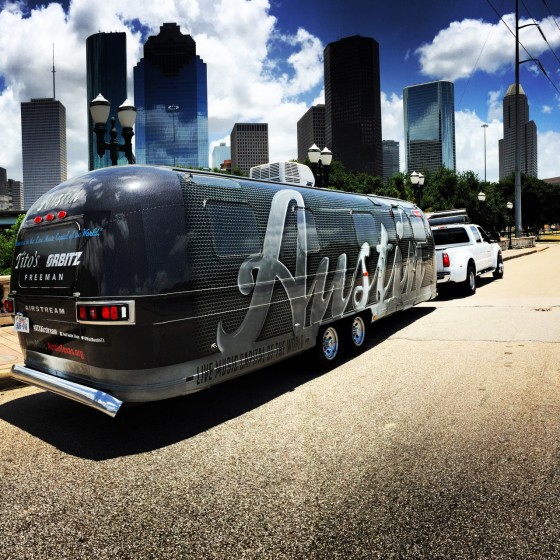 The Austin Airstream trailer will be at WTMD’s First Thursday concert in June at Canton Waterfront Park.

The 30-foot vintage Airstream will park near the new East Stage at the free outdoor show, offering activities and a taste of Austin, Texas to Baltimore concertgoers.

“Visit Austin is excited to partner with WTMD for First Thursdays on June 1 to showcase upcoming musicians,” said Ashley Dowgwillo, Visit Austin’s Marketing and Music Manager. “We believe the series aligns with the creative and musical spirit of Austin and we look forward to sharing a glimpse of Austin with WTMD listeners and the Baltimore community.”

First Thursdays is presented by Ron Howard and Associates of RE/MAX Preferred. The music starts at 5:30 p.m. and runs until 10 p.m. at 3001 Boston St. No alcohol, glass containers or coolers are permitted.