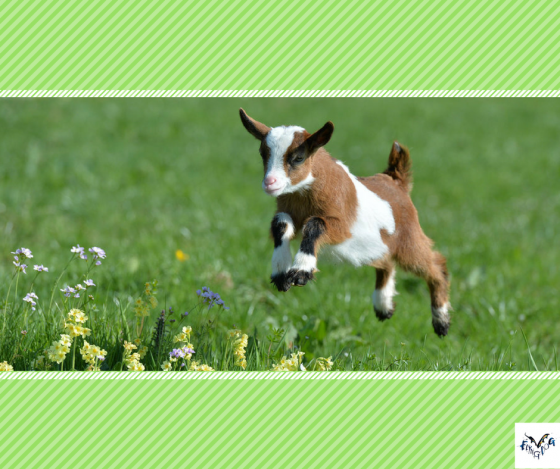 The original band are famous for their complex vocal arrangements and sophisticated pop productions, mostly composed by the eldest – and sadly, last surviving – of three brothers. This divine love song was included on their eleventh studio album, often credited as the initial inspiration behind The Beatles’ Sgt. Pepper’s Lonely Hearts Club Band.

The Shadow artist was an ever-changing rock star who passed away last year just days after his 69th birthday, and the release of his final album.