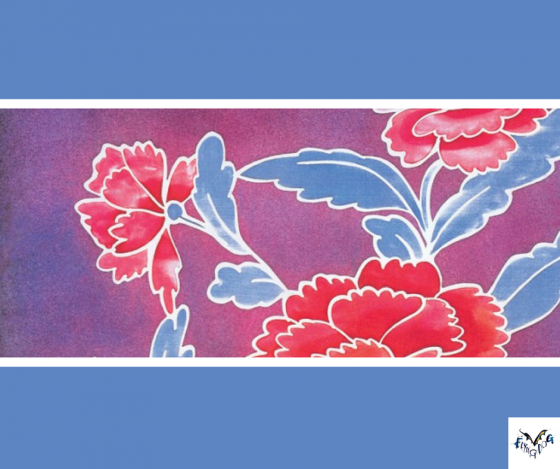 For nearly half a century, this prolific singer-songwriter has delivered a wide range of sounds and styles, from polished pop – as is the case with this illuminating 1972 hit — to prog-rock, and has produced critically acclaimed albums for Badfinger, Meat Loaf, The New York Dolls and many others. Last week, he released a new album featuring collaborations with Trent Reznor, Daryl Hall, Donald Fagan and more.

You don’t have to be a member in order to enjoy the infectious indie rock of this Scottish Shadow band. Just hop on the bandwagon. 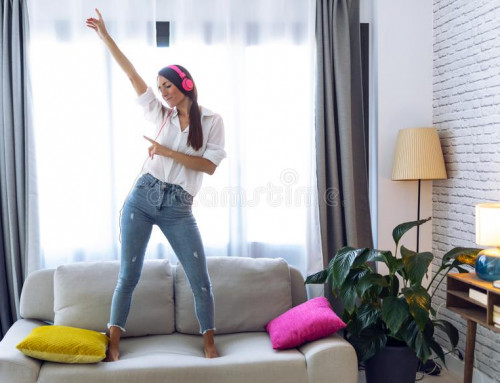 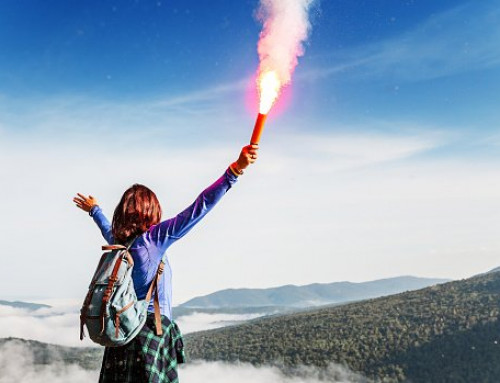 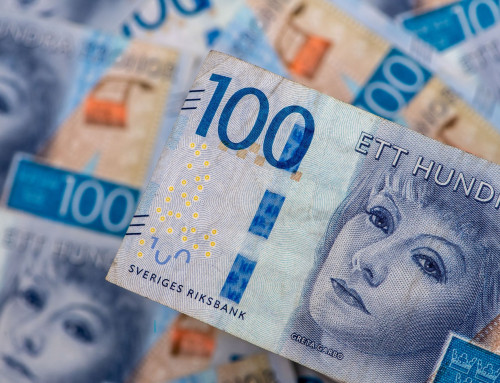 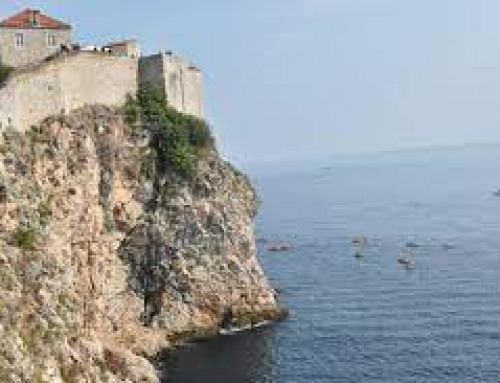 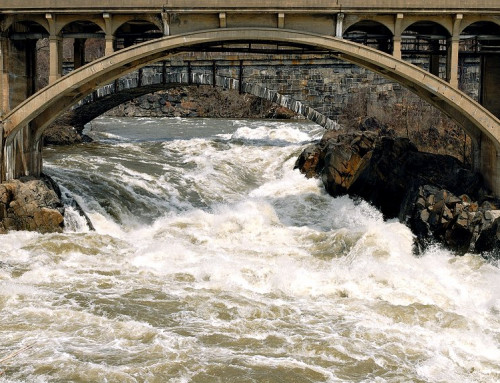