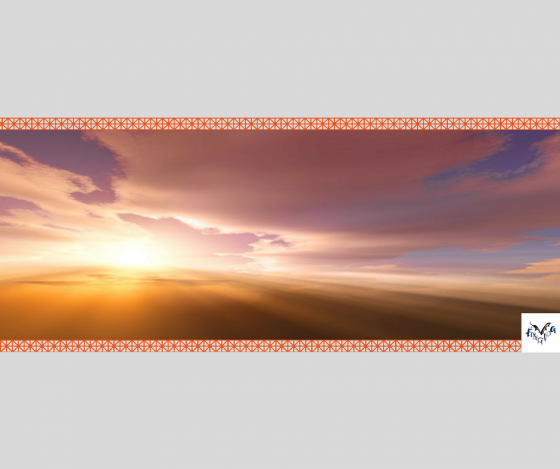 This raspy-voiced folk singer told a story on her breakout sophomore album. In celebration of it’s 10th anniversary, she recently enlisted a star-studded ensemble to reinterpret her songs for a new cover album for charity. Among those acts are Pearl Jam, Dolly Parton, Jim James, Adele, The Avett Brothers, Old Crow Medicine Show and this harmonizing, Charleston, SC based husband wife-duo, who cover the opening track, which might be sung to a sleepy child.