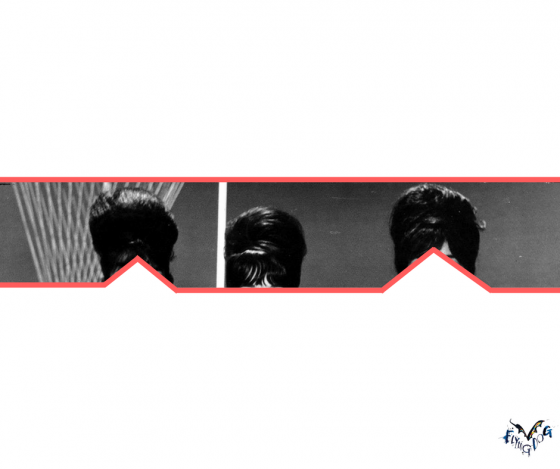 Phil Spector applied his signature “wall of sound” production techniques to this romantic 1963 single, originally recorded by this band, led by his future ex-wife.

The Shadow band are a Scottish four-piece, although their name makes them sounds more like a solo project. Their singer recently linked up with members of Midlake, Band of Horses, Grandaddy and Franz Ferdinand to form a new supergroup.