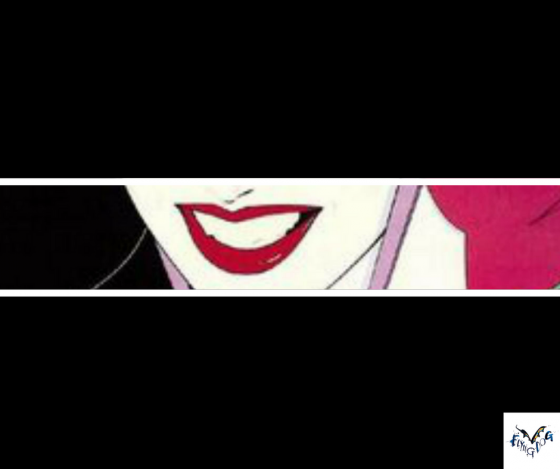 These English synth-pop giants emerged as part of the UK new romantic scene in the early 80’s, and would go on to dominate the charts and MTV with a number of dance pop hits, including this predatory single, which was included on their sophomore album, released 35 years ago today.

This isn’t the only 80’s pop hit the Shadow act has done. This popular ska band are well-known for their fast-paced cover of A-ha’s “Take on Me.”