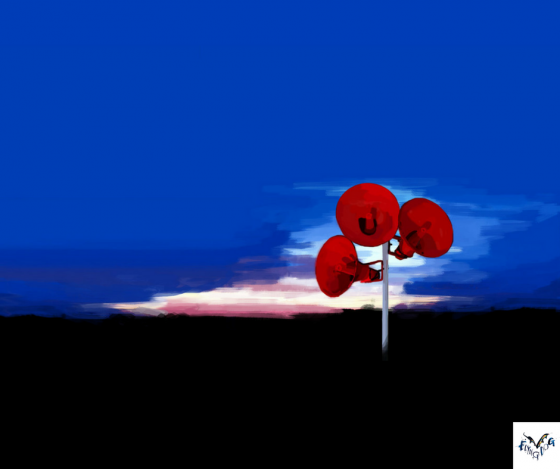 The original band formed in the early ’80’s, taking their name from a French fashion magazine, and soon became well-known for their brooding synth pop sound. They released their 14th studio album a couple months ago and are currently on a world tour. Hopefully this popular 1987 single doesn’t disappoint you.

The Shadow band are icons of 90’s alt rock, and take their name, not from a magazine, but from a common form of Halloween vandalism.