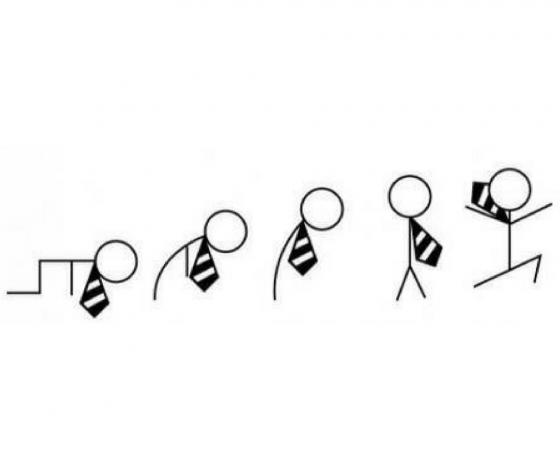 The original band’s guitarist is the older brother of two other guitarists, who happen be the founding members of the most successful Australian rock band of all time. In this 1966 hit, they sum up how some of us might be feeling on this Monday afternoon.

Although he’s had success since he was a teenager, this talk-boxing Shadow artist’s best-selling and most well-known work was a double live album released in 1976. Early on, he played beside Steve Marriott in his post Small Faces ensemble.