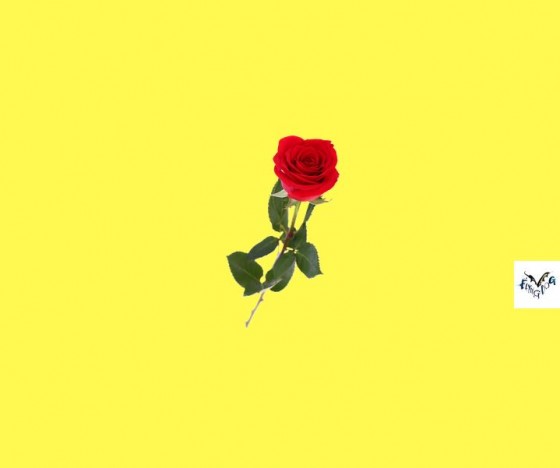 The original band want their MTV. Their lead singer and guitarist recently linked up with Dan Auerbach to play on his new album.

This Shakespearean 1981 single remains one of their most well-known songs.

The Shadow band hail from Las Vegas, NV, and, although their singer’s got soul, he’s not a soldier.