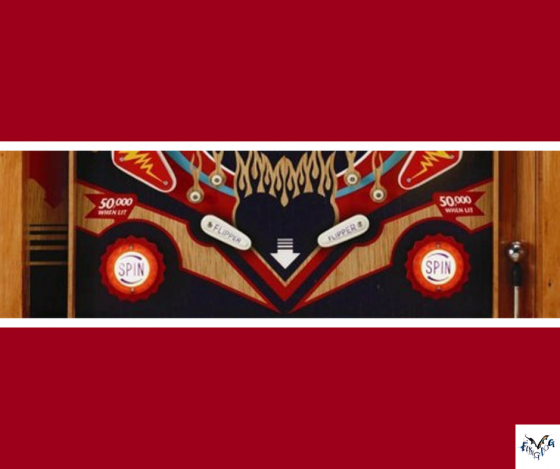 The original artist is a band out of Liverpool England (but not the one you’re thinking of!) This band emerged in the early 2000’s. Much better known in the UK than the US, this song for today became their biggest hit when recorded by our cover artist.

The cover artist is the vocalist on this song but the song was produced and released on another artist’s record. The cover artist was known for her deep, remarkably expressive voice and for her eclectic mix of musical genres. Passing at the age of 27, she is now in the ranks of so many rock legends who’ve gone way too young.