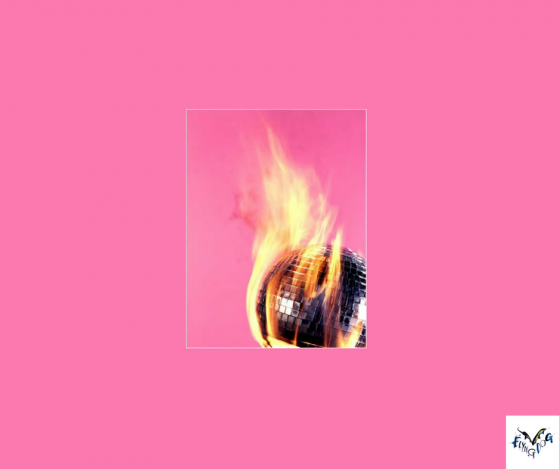 The original band’s guitarist and singer have both released solo albums since the band split in the late 80’s. The latter has been known to refuse to perform if the venue serves any meat products on the night of the show.

By spinning this song, the DJ could be putting his own life at risk.

The Shadow band’s singer teamed up with Danger Mouse for a couple albums under a different name.