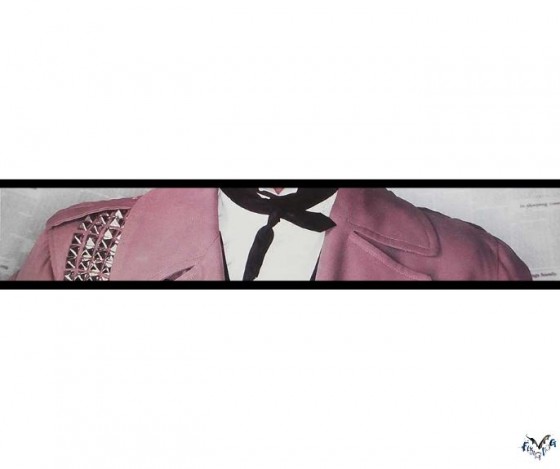 This legendary singer-songwriter and multi-instrumentalist died suddenly just over a year ago, but supposedly there is enough unreleased music in the vault at his paisley pad to produce albums for many years to come. This song is the title track to his 1981 album. He liked to stir up some of this on occasion.

This up-and-coming Philly-based Shadow band apparently named themselves after a waitress who wore a certain kind of revealing shirt.